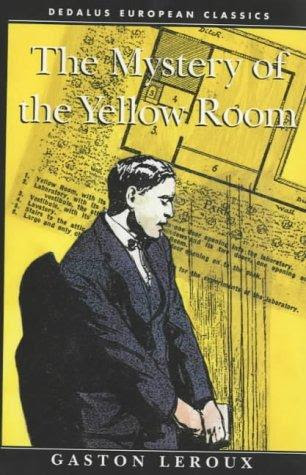 EMPATHY!
Tom's wife was due to give birth quite soon and the Doctor drew him aside.
'I've invented a machine' he said 'And I want it to be tried.
It would show unity with your wife if you felt the pains of birth,
And you would be praised and glorified just everywhere on earth.
My little machine will help you feel the pangs of birth quite clearly;
Of course, you have to realise it will hurt you quite severely!'
Tom thought a bit and felt quite chuffed that he was the chosen man;
Being world-famous had always been a part of his master plan.
And Judy would think him very brave, Yes, that was important too.
He'd pioneer this new machine! That's exactly what he'd do!
*
The time of the birth drew nearer, Tom sat in a room alone,
Wired up to the new machine. Judy began to groan.
Later she started screaming and shouting out for help.
Tom sat in the chair serenely; he didn't even yelp!
Judy's cries grew piercing, they filled the surrounding air;
Tom was almost dozing, laid back in the easy chair.
When the birth was over, and the drama was all done,
Tom went into Judy's room to meet his newborn son.
He kissed his wife and mentioned that she'd made a lot of fuss.
He said 'No doubt about it! Women aren't tough like us!'
*
In due course he set off for home to make himself some tea.....
*
He found the milkman on the doorstep, writhing in agony!
*
Posted by Rinkly Rimes at 12:40 PM

Looks great! Hope to see you in my MYMonday post here.

Have you read the book? Do you know how the mystery turns out?

A DAY WITHOUT YELLOW

A day without yellow is drear.
(At least, that’s what I think, my dear.)
Without the gold touch,
There just isn’t much
To give life a sparkle—that’s clear!

I cannot stop laughing. Both poems were great but the second one is absolutely hysterical, after all the milkman jokes I've heard my whole life.

My Mellow Yellow is at: