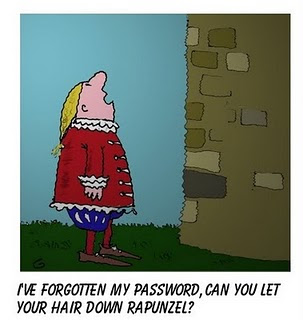 GERALD GEE!
Blogging brings immortality, in a funny sort of way.
Here is a Gerald Gee cartoon to make you laugh today.
He was a fun cartoonist, but a serious artist too,
And his slant on things was always unpredictable and new.
I've enjoyed his English landscapes and his musical videos,
As well as his rather risque quips; there were plenty of those!
His wryly written comments were thoughtful and succint,
And his old, nostalgic photographs were good enough to print.
I thought he'd go on for ever, but, alas, that could not be.
I think he'd smile if he could see the tribute here, from me.
*
Posted by Rinkly Rimes at 7:05 AM

It is nice to see a funny post once in awhile. This is great.

Love both of these !
Limericks are so fun to do !Mad will be proud of you !
JL&B

Fun limerick! Thanks for participating in my latest Limerick-Off!