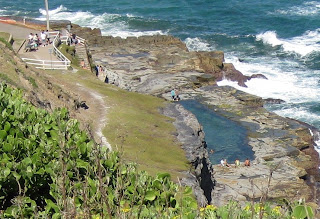 Though it's innocent I've been told,

But a Bogeyman was a character

In fairy tales of old.

And a certain military Bogeyman

Is associated with this scene,

A man in charge of Newcastle

Who was very cruel and mean.

One day he decided

That he needed a private pool

And his method of attaining it

He lined up poor oppressed convicts,

Each one behind another

And made them beat the one in front

I hope he enjoyed his morning swims!

Morisset was his name. 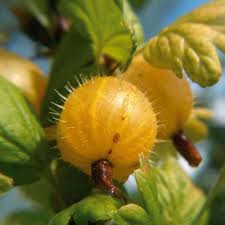 GOLDEN GOOSEBERRIES
(Watch out for alliteration!)


The golden gooseberries hung in splendour,


On my grandfather's garden fence.

Round and illegally immense.

Illegal because the garden grower

Gooseberries were for jams and jellies;

Dessert delights we loved so much.

But how they gleamed and glowed rotundly

We children chose to ogle odd ones,

Till growling Grandpa came in view.

Ripe red ones were always past their best.

We'd steal one and leave the rest.
*

Posted by Rinkly Rimes at 8:06 PM No comments:

It goes on and on occurring to me.

But only one of the socks comes home.

In the linen basket they've clung together

Hoping to dance in the windy weather

Side by side on the washing line,

(But only if the weather's fine.)

They may achieve this first ambition

And blow in the air in a clean condition.

Their next pirouette is even stranger.

Into the tumble-dryer they go

And this may be their greatest foe.

Are tossed around by a boisterous breeze.

They're parted, joined, then swirled again,

And every parting brings them pain.

It's up and down and side to side.

Exhausted, one of them tries to hide.

Secretes itself right at the back

And after a while they loose the knack

Of being joined at the hip for ever.

The tumble dryer has seemed to sever

A great relationship . It's rather sad

After all the togetherness they've had.

But the socks themselves are never blamed

Nor the dryer with the one sock claimed;

It's always the housewife, in this case me,

Who comes in for the usual commentary.

'This has ceased to be a big surprise!

Every week you lose a sock!

And I am in a state of shock.'

Meekly, I run the sock to ground,

Hunting high and low until its found. 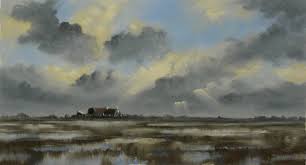 I REMEMBER WINTER
(from my English childhood)

Needles of rain from a dull grey sky.....

Threatening clouds way up on high.....

Everything dull and dark and drear.....

Remembrances from a long-gone year.
*

Posted by Rinkly Rimes at 6:18 PM No comments: 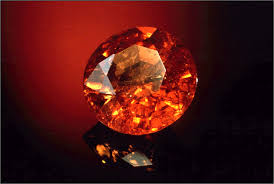 We know it as a hideous boil,

Which is rather nauseating.

That meaning comes, in a curious way,

From the garnet, a precious gem.

It's fiery red and burning bright

But that's not all! In architecture

A carbuncle is a mess,

A building which spoils the landscape

So carbuncle's a little word

Whose meanings we can guess; 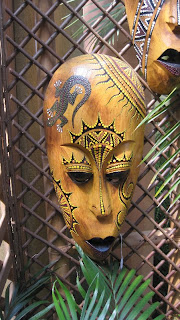 Seen in a gift shop in Stroud NSW

You're not one to show your feelings;

No-one can guess your pain.

You're in a little gift-shop

And there you will remain

Till someone shows some pity

And takes you off the wall,

And hangs you in her town-house,

Maybe in her entrance-hall.

No doubt she'll be Caucasian,

Seeing you as perfect proof

Of the fact that she has artistic 'stuff'

Beneath her very roof!

You'll be part of a 'collection',

Alongside the Japanese fan she bought

And the neat little Mozart bust.

But I know you yearn for Bali,

Or some other Eastern land.

When I look into those hooded eyes,

Then I understand.
Posted by Rinkly Rimes at 6:07 AM No comments:


The future's solar and here's the proof.


Surely such things could be easily done.....

There is such a lot of sun.

I look forward to a time

When ignoring it is crime.

How great if every roof could be


A source of electricity!


Here we see some garage space,

Such a very workaday place,


Using this wonderful source of power

Thinking of the helpless fly that he anticipates

In the centre of his web everything is still

Lest he disturb the coming prey he so desires to kill.

Trapped as by iron bands!
*


Posted by Rinkly Rimes at 8:01 AM No comments: 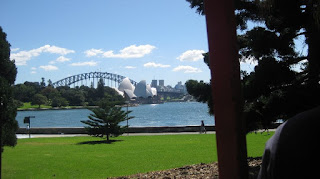 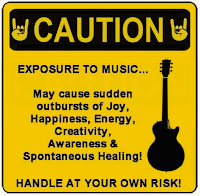 Posted by Rinkly Rimes at 11:33 AM No comments:

A chimpanzee , as you can see,

See how these two use chimp noses

To smell the scent of pretty roses.

Are they friends or son and mother?

Except that they make much less fuss!

They don't make bombs, or pollute the air;

Or shooting at people in the streets.

Our brains grew much too fast, too quickly,

And the result is often sickly.

Look at this picture; get a glimpse

A Highway Policeman was doing his job, patrolling the nation's roads,

He suddenly saw a speeding car, bowling along in the sun.

The driver was clearly too casual, having a lot of fun.

He drew alongside and, bless my soul, he could see a lady sitting

Guiding the steering-wheel with her knees and casually knitting!

He wound down his window, gesticulating and not prepared to laugh.

'Pull-over! he shouted loud and clear and she yelled back 'No! It's a scarf!'
*
Posted by Rinkly Rimes at 4:07 PM No comments: 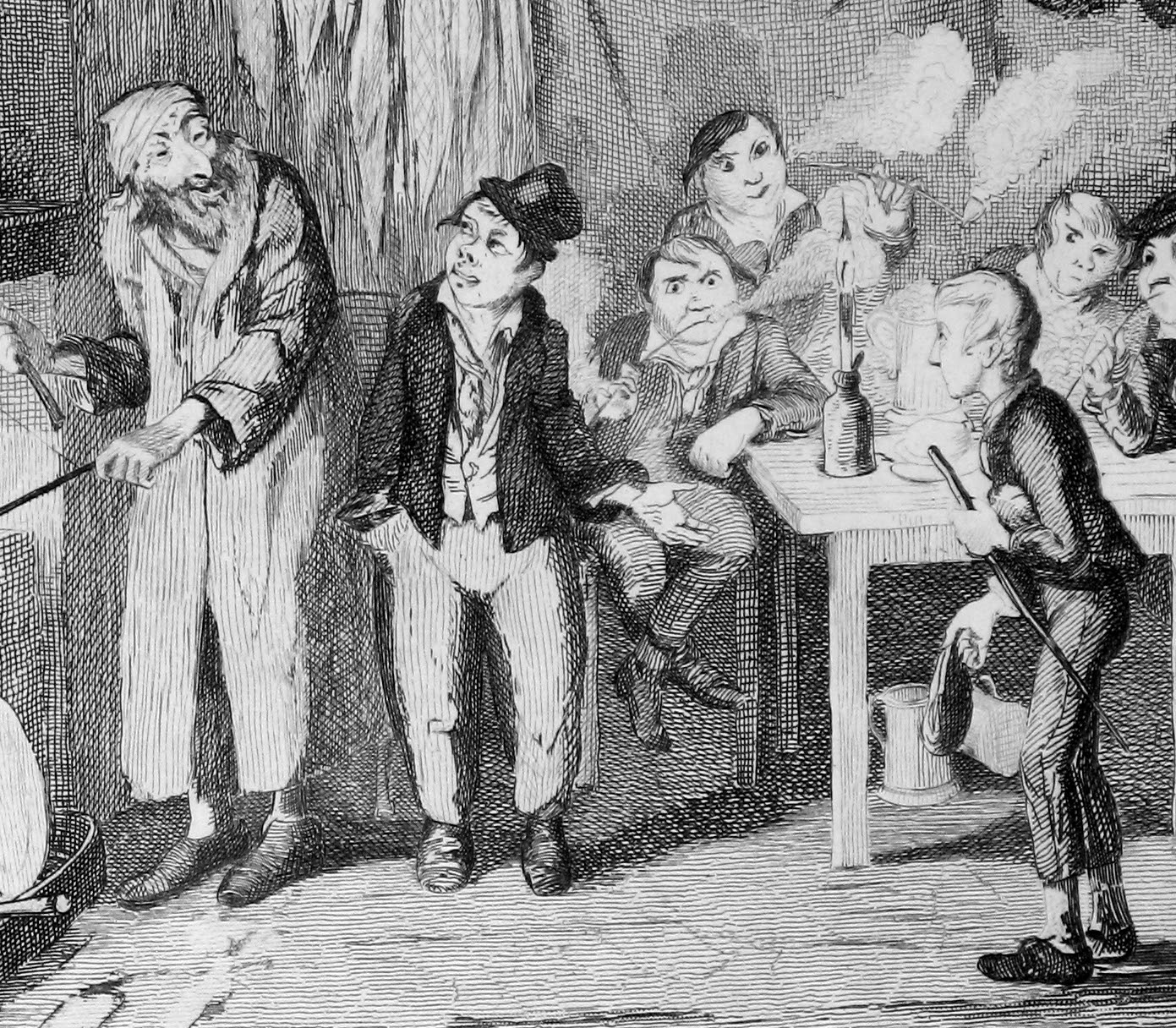 
Did you know that you could fagin?


Although the name is known to you


As a verb it sounds quite queer.


We all know the Dickens character


Who appeared in 'Oliver Twist'.


After all it's been a major film


And the book's  on each reading-list.


Now Fagin was the character


Who led boys into crime.

He plied his trade in the back streets

Amid the London grime.

As a surname it's not surprising;

As a verb it is a surprise. 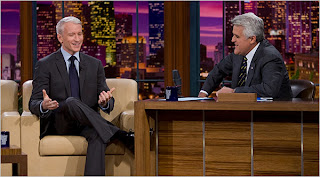 Tut tut! Too bad! Good God! Not that!

All it takes is a bit of chat!

Lust and love and lies abound

How did it happen? Tell us how!

Oh my goodness! You don't say!

What gossip will we hear today?
*

Posted by Rinkly Rimes at 2:40 PM No comments: