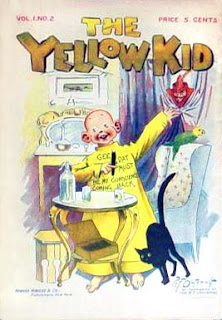 SING SONG!
A song is but a little thing, And yet what joy it is to sing!
To organise each vocal chord and spread the wondrous sound abroad!
Who cares if sounds are less than pure,and hard for listeners to endure;
If a weak and squeaky note just sort of dribbles from your throat;
If twiddly bits just sink and waver, not doing anyone a favour;
If listeners are seen to scowl and call your efforts just a howl;
If every musical refrain makes neighbours act as though in pain;
If passers by are seen to cower when you are singing in the shower?
Well, I care! Since you are a flop!
Take my advice my friend and
STOP!
*
Posted by Rinkly Rimes at 7:33 AM

Your rhymes bring a smile and brighten my morning.
Who would have thought a five cent investment could have such value 100+ years later?

Oh my how I wish somebody would give me a treasure like that too ^_^ Happy Monday!

Very fortunate nephew. Wish somebody would leave me a treasure like that too ^_^ Happy Monday!

I have a collection of what I hope will be collectors' items some day, and I can leave them to my grandnephew.
I had to laugh at your second poem, Brenda, because it describes my singing perfectly. I tell everyone I go to church because it's the only place I can sing without being thrown out! (I sit in the front row so I'm not squeaking off-key into anyone's ear.)
— K