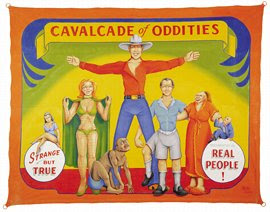 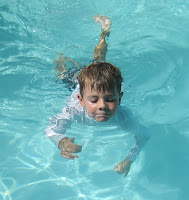 Say goodbye to Summer! But why bother.......it never arrived! It still seems impossible that a hot, dry country like Australia never had a Summer! (That goes for the eastern part of the continent; the Western part sizzled.) We expected steamy days from November on, but there were only three hot days in my part of the world and a never-ending blanket of cloud and rain! There were a few good days, but they were very rare. If this is global warming it's a very strange animal!

Really? He was afraid of mice!

I love your list of oddities, thanks for sharing them!

That makes dust even that much grosser to me, especially my boxer's dust. Ewww.

love your oddities. I think I'm going to eat some ice cream and then sleep it off!! :)

I need to lose a few pounds! Better get some sleep!

I love the oddities! That entire poem made me smile!

Your writing is always so enchanting. I need to make myself stop all this moving stuff and read your blog.

Thank you for linking to Alphabe-Thursday's letter "O".