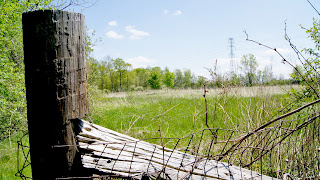 Inspired by Mad Kane
THE BLOT
A fellow was hatching a plot
To explain what he saw in a blot.
He saw the moustache
Of that clever Rorschach
Who said 'A moustache it is not!'
*
Posted by Rinkly Rimes at 10:37 AM

Such a fantastical tale derived from my M.M.P.P. Brenda! Thanks for playing!

Brenda- you never cease to amaze me with your imagination and skill with words!