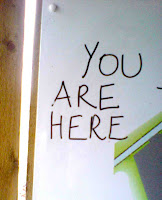 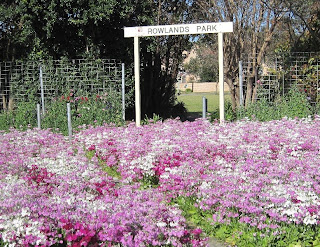 SURE SIGNS
Spring blossoms at The Junction;
A very welcome sight.
Fulfilling a useful function;
Making the world more bright.
*
Posted by Rinkly Rimes at 4:15 PM

Labels: Sunday Scribblings You Are Here

Your poem for "you are here" made me grin. Lovely way to begin a (too-early) Monday morning.

I'm still smiling! A lovely take on You Are Here.

I like this poem and I'm glad I are here. lol