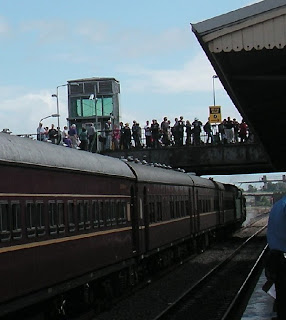 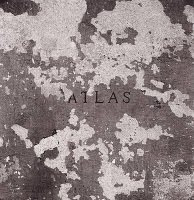 
We look at an Atlas and know what we see.
The shapes of the countries are plain as can be.
There's Europe, America, then Hindustan!
All part of a terribly obvious plan.
So Italy's shaped like a boot? Well, why not?
For that was the shape that old Italy got
In the days when the boiling mud hardened to rock!
The shapes never give us the tiniest shock.
We're so used to the map and the way it's designed!
We see it as normal; so clearly outlined.
There's an island called Britain up there in the sea
And China is just where that country should be.
But just take a look at the Atlas above,
And see the phenomenon I'm speaking of.
If the oceans had lowered in some other way
Our countries would all look so different today.
But one fact is quite certain! There's just no escaping
The squabbling and fighting and killing and raping
Would all have gone-on; all the feuding and fuss!
For one thing would still be the same and that's 'us'!
*

Oh drats, Brenda, that you didn't get to post on Louis' page! This is such a fun contribution, photo and poem.

Oh how wonderful! We often visit the steam railway here in North Yorkshire always such a thrill to hear the SWOSH of the engine and the whistle!

Excellent writing Rinkly~ sounds like you had a great time at the train station. and i love the take on the map. the map could have certainly changed but the people would still have been the same. hope all is well.

«Louis» linked it for you and he thanks you for this unique contribution to Sunday Bridges. He would have enjoyed seeing the steam trains.

Good one.
Sydney - City and Suburbs

Lots of passengers waiting to board the train.