The Geometry of Chance 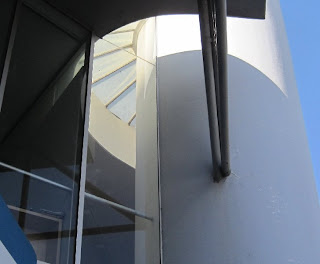 (Come to think about it, nowadays, cicadas are safe because the children never think to put them in matchboxes They are too busy with their Play Stations to bother about cicadas, anyway. Is this conservation?)

I was born with a proboscis.
That's a clever sort of word
Which merely means my nose is large
And really quite absurd.
Not only do I have a conk,
But the conk's a brilliant red!
I sometimes feel I've got a nose
That's bigger than my head!
One day the people laughed at me
When I went into town.
'That's it!' I thought, ''I make them laugh!
So I'll have to be a clown!
I'll make my nose an asset
And join a circus troupe.
I'll fool around and have some fun
In a travelling circus group.
I'll learn to love my poor old nose
If it can bring me fame!
Rudolph the Red Nosed Insect!
That will be my name!'
*
Posted by Rinkly Rimes at 7:37 AM