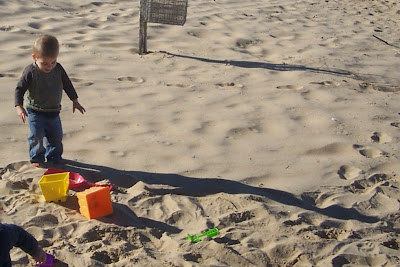 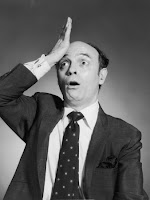 MISTAKEN IDENTITY!
Hal returned from his honeymoon and met-up with his old mate, Mack
Who promptly greeted him with a grin and a big slap on the back.
'I bet you've had a great time!' Mack chortled, with a wink,
'Starting out in married life! You must feel in the pink!'
'Well, I would said Hal, but for one thing...... after our night of love
I made a terrible mistake! Whatever was I thinking of?
I forgot that I was married! I simply turned to Dot,
Gave her two hundred dollars and just said 'Thanks a lot!'
Mack then roared with laughter. 'Dot will come round, you'll find!
If she has a sense of humour I'm sure she wont really mind!'
'But worse was to come' Hal grumbled.' Dot sat up in the bed
And rummaged under her pillow.
'Here's your change' she said!
*
Posted by Rinkly Rimes at 3:34 AM