WRITTEN FOR THE MERRY MELLOWS

And she's about to fly away

To some fairy home of rest

Where I hope she will be better-dressed.

And sour expressions aren't the  best

And they may give rise to jest.

Once she sat on the top of the tree

As pretty as a girl can be,

But years go by for golden girls,

With rosebud lips and tossing curls,

Just as they do for poor dreary souls

But there's still life in the old girl yet.

She shouldn't waste time on regret.

Play some Bingo! Play some bowls!

Play some golf! Even nineteen holes!

That will brighten-up your days! 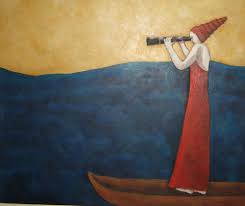 That which is lost calls.

It's voice is muffled and soft. 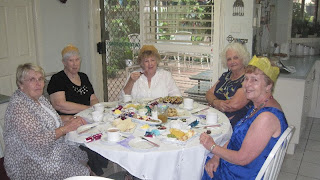