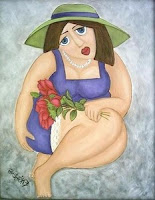 It was quite a big day yesterday. Malcolm's Car Club had its Xmas Lunch at mid-day and then I was in a Gala Concert at night. It was a lovely program, mostly classical. Another lady and I were light relief. 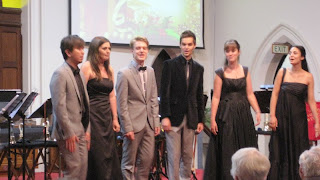 This was a delightful group called 'Promise' from a local Religious College. 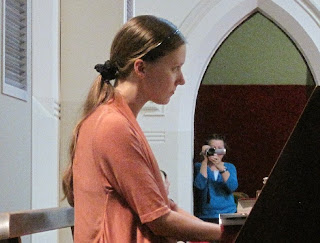 I just love this photograph Malcolm took of the pipe organist 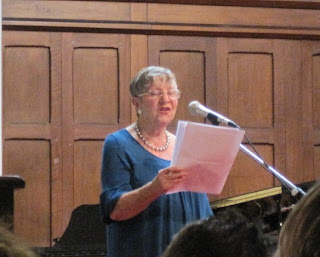 And here's me, grimacing!
Posted by Rinkly Rimes at 2:24 PM

I loved your limerick and jump poem!

I just LOVE the humor you always bring! Thanks for the big smile this morning! Nice read! :) See you next week!

P.S... please help spread the word about FWF if you dont mind. Participation is lacking lately :(

This is a sweet, fun take on the prompt. Nice.