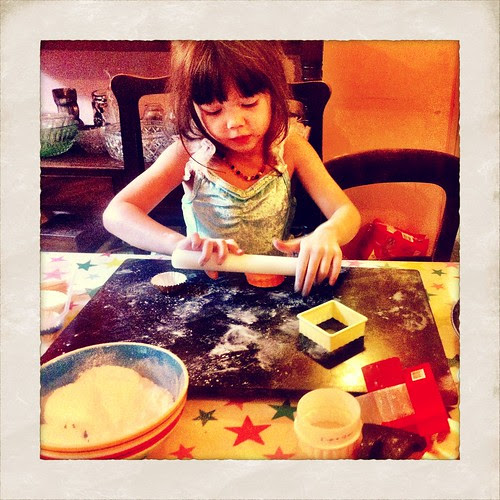 SAVED
At first life was divine; she was all I could have desired;
I felt elated, overwhelmed, delirious and inspired.
Of course, I asked her to marry me; she was really a prize,
With her ruby lips, her generous curves and the bluest of blue eyes.
*
But we started planning the wedding and then the doubts crept in;
I found myself fighting a battle I couldn't hope to win!
The wedding itself took-over; gone were our moonlit strolls;
She was too busy composing lists of the various roles!
There were umpteen bridesmaids to think of, and that not counting the page,
And then the problem of venue..... she really wanted a stage!
We had to visit hotels galore; the reception had to be planned,
And she wanted all the trimmings, something remarkably grand.
Her dress was of vital importance; she scanned all the magazines
For something I'd only imagined was for Princesses or Queens!
Discussions about the menu went on for hours and hours!
And then there were the speeches, the alcohol, the flowers!
The rings she chose were magnificent; even the one for me!
'I've got excellent taste, dear' she said 'Just wait and see!
Our home will be utter perfection; all 'interior design'.
We'll have a heavenly love-nest. I know it will be divine!'
I knew I was in too deeply; invitations had been sent-out;
I simply had to wrestle with my great unspoken doubt.
*
But I am still a single man! And thereby hangs a tale.
I thought I was a gonner, a poor misguided male.
But the Vicar sent a message 'The bell-ringers are on strike.
I'm afraid all I can offer is something you may not like.........
I can ring one bell myself and I hope that that will do;
I can't give you the peal you asked for, because I have no crew.
Come up to the church and listen and then make up your minds.
No difference; one bell or six; it's still a tie that binds.'
*
So we went to the church to listen; we heard the one bell toll;
It was a deep and solemn sound that entered my very soul.
'She'  stamped her foot and pouted and said 'That'll ruin the whole affair!
It sounds just like a funeral! I want a peal of bells! So there!'
*
And, suddenly, that word 'funeral' started echoing in my brain!
I'd be bidding farewell to my freedom! I'd never be free again!
I yelled 'Goodbye!' and then turned tail, breaking every spell!
And dashed out of the churchyard, like a bat straight out of hell!
*
It truly was a case, my friends, of being
'Saved by the bell'
Posted by Rinkly Rimes at 9:36 AM

Every child creates a masterpiece and I have dozens on my refrigerator.... :)

You just weave the best stories ever!

Love to watch children with creating their masterpieces!! Nicely done!!

A three-lined Masterpiece of the lovely Child's craft.

And thereby hangs a saved-by-the-bell-tale...!!!