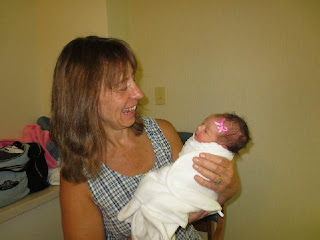 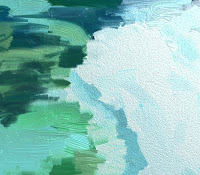 Were I a raptor in the air, hovering over prey,
The earth would not look blank and clear, in this unoccupied way.
Human eyes, looking from a height, see a picture such as this,
But there are many, many things the human eye must miss.
We see the sea, we see the trees, the beach and sandy shore.
But the raptor soaring in the blue sees this and so much more.
He sees the little field-mouse as it trembles scared and cowering;
He sees it as a tasty meal he'll soon be overpowering.
He sees the minute insects as they scamper to and fro;
Each one a morsel he will snap as soon as he  flies low.
He sees the eggs deep in the nest, and fledglings by their side;
They are simply prey to him; there's nowhere they can hide.
We think that we see clearly, but our eyesight can't compare
With the vision of a raptor as it hovers in the air.
*
---------------------------------------------------------
PS

Back with 'les girls' again today. We had a meeting to discuss last Sunday's show.......most remarks were favourable but all agreed that our lack of mikes lets us down.Then we discussed our future progam, October's and November's, and then we read a new play, as Carole wrestled with my lyrics! I write them according to the tune in my head and I'm not always writing according to the correct music! Then, of course, we had the requisite tea-party and ended with a photo of 'The Class of 2012'. 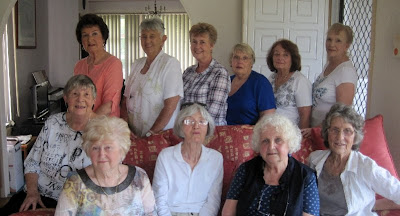 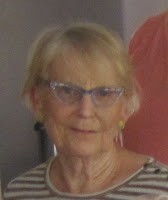 Ros was the Photographer.

Childless myself, I always love to see bits of me show up in the younger members of my family: my youngest brother, my nephews and nieces. Two of my nieces were adopted from far-way countries, and they are women headed for middle-age now, but I find bits of Auntie Kay in their attitudes and opinions, which is rather nice for me. It might even be better than DNA evidence, perhaps.
Glad the show reviews were mainly positive. A lack of microphones can lead to disaster in some cases. Bravo to you girls for your never-give-up attitudes!
K

You really have a way with words. Loved your post.

Awwww - what a precious sweetie. And perfect for Pink Saturday.