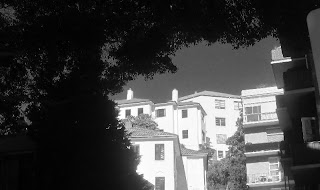 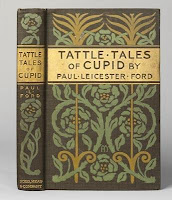 'Ooooh! What a saucy title!' I hear the young girl cry!
'Mama says I mustn't read it! Oh dear! I wonder why!
I saw  her take a peek inside when she thought I couldn't see!
I wonder why it's alright for her but not alright for me!
Does it mention flirting? I've tried that once or twice,
But Mama is quite insistent that it isn't very nice!
Does it go as far as .....kissing? There! I've said that naughty word!
That's the most.....suggestive....... word I think I've ever heard!
I go quite pink when I think about the......things......inside those covers!
Holding Hands! And Valentines! And Courting! And ......yes.....Lovers!
I'm being prepared for marriage! I wonder who it will be!
I'm sixteen now and that's the future that's mapped-out for me.
I wonder if husbands kiss their wives! Oh, what a naughty thought!
I know it involves having babies; ladies talk about 'getting caught'!
I've no idea what they mean by that! But I find it quite exciting!
If only I could read the book! It looks terribly inviting!
They say, in a century or so, the sexes will be equal!
This book looks terribly thrilling! I'd love to read the sequel!
*
Posted by Rinkly Rimes at 4:03 PM