Royals I have 'Known'!

ROYALS I HAVE 'KNOWN'!

This one was remote and very old;
I knew he wore a crown of gold,
But he was a 'Grandpa man' to me,
Though I knew that he was ROYALTY!

This one was a hero in the War;
He stayed through London's bomb furore.
His stutter showed fragility
But, nevertheless, he was ROYALTY! 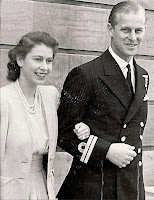 This was the great romantic bit!
Prince Philip was a tremendous hit
And she was all 'Princess' to me.
Oh yes! This was ROYALTY! 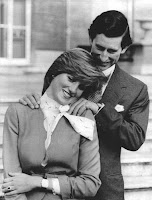 This one never felt quite right
Though she was a pretty doll alright.
Something was not as it should be
But, even so, they were ROYALTY! 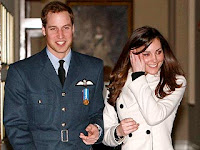 TOO NEAR THE SUN!
(Written at the height of the Credit Crunch, which is still lingering!)
*
There once was a Wall Street Banker who had an unusual name,
One held by a Greek from mythology, whose fate ended up the same.
Icarus, Greek risk-taker, planned to fly very high,
So he built himself some mythical wings to lift himself up to the sky.
He made the wings and he flew with them; all he thought of was success,
But the wings were faulty, he soon found out; soon he was in distress.
There was wax in the wings' construction, a fact he had ignored,
And the wax began to melt away the nearer the sun he soared.
He finally fell in the ocean, which certainly served him right;
He fell because he'd been aiming at far too great a height.
*
Icarus, Wall Street Banker, also aimed for the sun,
He desired to be nearer to the gold, higher than anyone.
His 'wings' too were faulty; they melted as he flew;
And, falling, he realised, at last, that punishment was due.
Icarus, Wall Street Banker, down, down, down he fell!
But what makes me quite livid is.....
He fell on ME as well!
* 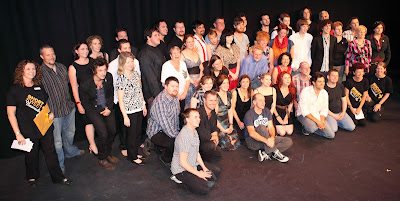 This was the group photo taken at the ending of the 'Short and Sweet' Festival. I am the little person in the white blouse behind the check shirt. I was a little terrified of working with such young people at first but I ended up really enjoying their company.
Posted by Rinkly Rimes at 12:30 PM