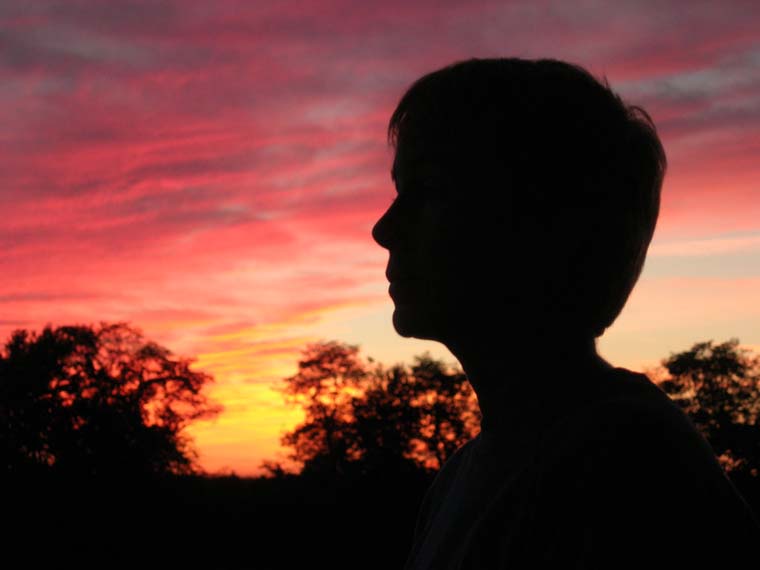 ﻿
POETRY TOW-TRUCK
http://djvorreyer.wordpress.com/2011/05/21/poetry-tow-truck-21-line-by-line/
This prompt merges poetry with something akin to a crossword puzzle. My result is far from poetic (and I'd written it before I noticed the ten-syllable rule!) but it was an enjoyable activity.
We were asked to write to this formula...
Line 1 – A line from a familiar prayer or song      Line 2- the name of a fruit or vegetable
Line 3 – At least one three-syllable word    Line 4 – a line of dialogue
Line 5 - an auditory image    Line 6 – specific name of a place
Line 7 – pop culture reference   Line 8 – a fear or something forgotten
Line 9 – a favorite childhood toy   Line 10 – an imperative
Line 11 – a household object    Line 12 – an alliterative phrase
Lines 13 and 14 – rhyming couplet.
Mine are highlighted in blue.
FAST FALLS
Fast falls the eventide; soft falls the evening breeze.
The golden apple of the sun sinks down behind the trees.
The commonplace becomes transformed, suffused with golden light.
A mother sings a lullaby; 'Goodnight, my love; sleep tight.'
The crooning doves prepare for rest, ruffling their feathers down;
The spire is etched against the sky that covers Tiddlecombe Town,
The final text of the day declares 'I'll see you in my dreams.'
We hope for a night free of nightmares, ghoulies, ghosts and screams.
Little Peter cuddles down holding his teddy tight;
Father calls ' It's getting late! Mary! Turn off that light!'
The clock ticks slowly and more slow as evening shadows fall,
The shadow shapes are shifting on the carpet in the hall.
1.The golden sun has ruled our day, but now that day has died.
2.Whisper softly everyone; fast falls the eventide.
*
--------------------------------------------------------------- 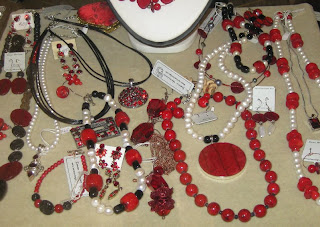 SCARLET BLING!
There was a time when rubies were the hall-marks of the rich,
When common folk could not aspire to own one,
When little girls like me had never seen a ruby stone;
We never thought that we'd be ever shown one.
The Bible mentioned rubies as the most desired of gems;
'Good wives' were 'rubies', so the Bible stated.
And no-one thought that anything so wonderfully rare
Could ever be, by human kind, created.
In those days fakes were frowned upon and treated with derision,
As they hung around the necklines of the poor.
And they looked so very glassy, and so vivid in their red
That people said 'Well! That's a fake for sure!'
But times have changed...... now we have 'bling' to brighten-up our days
And it's accepted by the high and low.
'Fakes' do not masquerade as something better than they are;
They simply shine and add a special glow.
I passed this local window with its red 'bling' on display
And I thought how very fortunate we are.
We can add a ruby lustre to our rather humdrum days.
Every one of us can be a bright red star!
*
Posted by Rinkly Rimes at 10:33 AM

You have a lovely, traditional-sounding sonnet rich in images - you cares if you counted the syllables or not!