My Life as a Pie 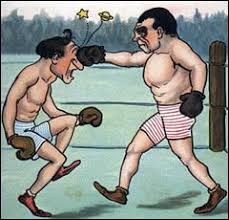 Rebecca had her hair coloured today.....'chocolate for Easter' she says! I must say I do think it looks very yummy.
Posted by Rinkly Rimes at 6:53 PM